It’s time for Interim Budget 2019-20. After presenting budgets for the five consecutive years, BJP led NDA government has presented interim budget 2019. The budget was presented by Finance Minister Piyush Goyal. It is known as an Interim budget as it is announced by the government before the election. The expectation from the budget was very high. It was expected that it will be a please-all budget.

If we look at the last five years budgets of BJP government especially income tax part, the common man has got disappointment only. Tax limit was revised only once in FY 2014-15 budget from 2 Lakh to 2.5 Lakh. In rest of the budgets, only a few small benefits were given. Overall from last five years budget, the common man has concluded that “No Acche Din ahead.”  However, Interim Budget 2019 is slightly different. This time it is pleased-all budget. Maga tax relief is announced for the middle class in budget 2019. Lot of other benefits are also proposed. 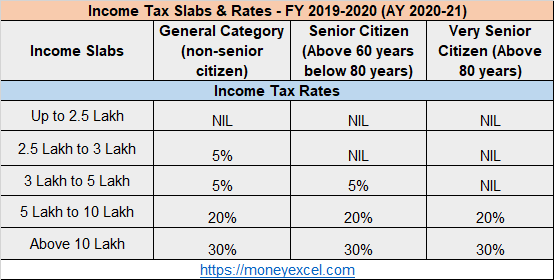 Overall it is a very good budget. Modi Government has tried to lure the common man especially middle class with mega tax benefit. Tax breaks for the salaried, middle class, pensioners are being welcomed and is far more than expectations. It is a budget for the middle class.